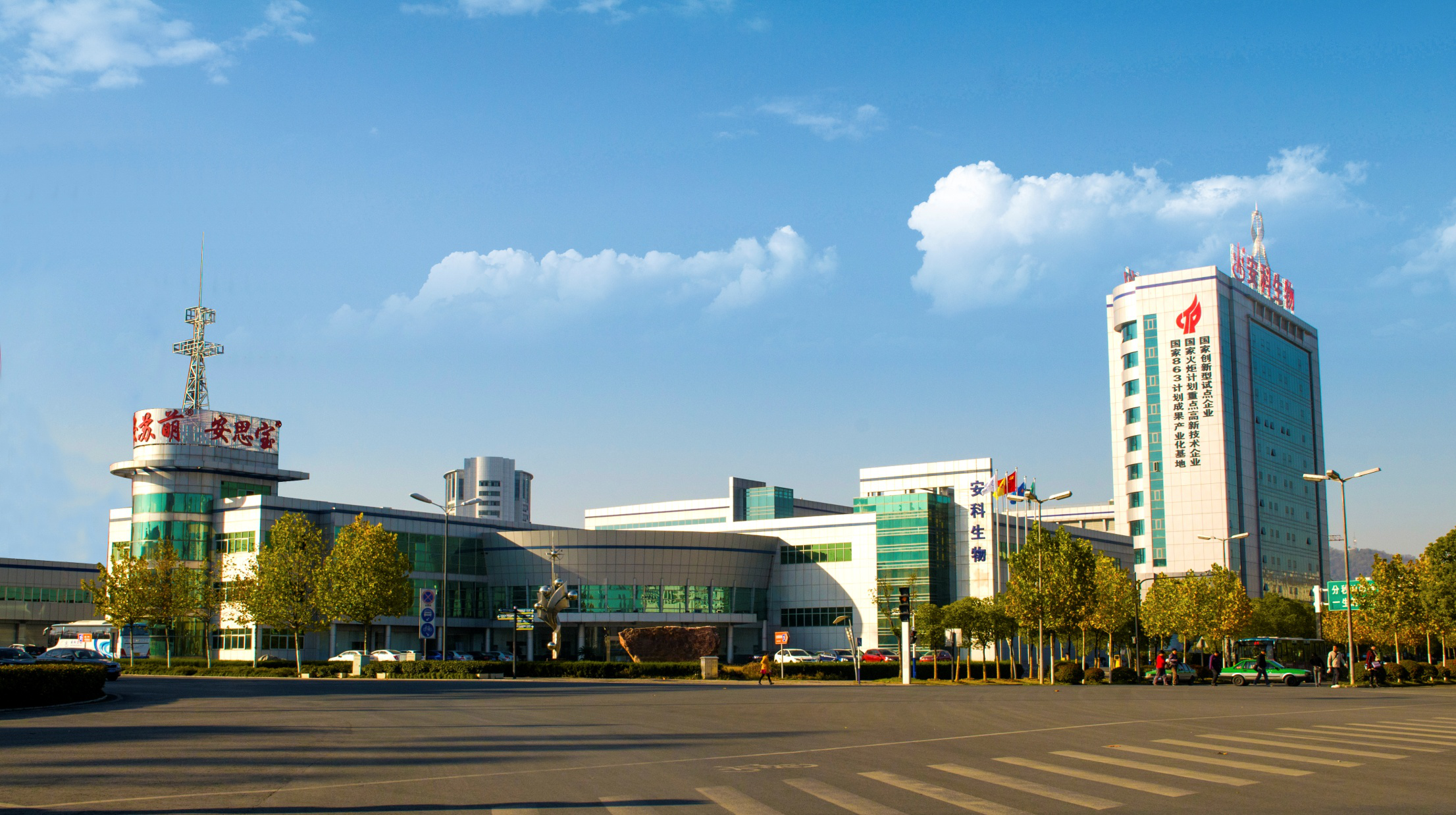 We, AnkeBio, are located in Hefei National New & High Technology Industries Development Zone of China, which is situated at the western part of the city that was approved by the State Council as a National Leveled Development Zone and obtained the award of an Advanced High Tech Zone under the Torch Program.

This Zone is ratified as an APEC Science and Technology Industrial Park, with special open policies to APEC and EU members. A growing number of more than 100 foreign enterprises from over 20 countries have settled here, including more than 10 of the World Top 500. Hefei National New & High Technology Industries Development Zone has become the flagship of the city's fast overall economical development, thereby guaranteeing favorable policies and intelligent and creative human resources for scientific research.